In recent years, the company has been actively carrying out international cooperation, following the policy of “Seed Going Out”. With the aid of the national strategy of the Belt and Road Initiative, the company has established sound and stable cooperation with Ethiopia, Namibia, Zimbabwe, Uzbekistan, Pakistan, East Malaysia, and other countries or regions, to develop varieties selection, crop seed trade, and assistance projects.

Since 2017, the company has carried out “going-out” and “bringing-in” cooperation with seed companies of Pakistan. Going-out: twelve rice varieties were selected for trial selection in Pakistan, four of which performed well and one variety has been tested in the national regional trials in Pakistan. Bringing-in: the company has introduced and selected three high temperature resistant and high yield maize varieties from Pakistan. One or two varieties are scheduled to participate in regional trials of Hubei province. The project greatly promoted bilateral agricultural technology exchanges and cooperation between China and Pakistan.

Two drought-resistant rice varieties were selected and tested in different test sites in Zimbabwe. The yield one variety was significantly higher than the other three local rice varieties. The second year of the experiment is under way. And, it is expected one variety will be registered in the region in the later stage.

The company actively cooperates with the Namibian Ministry of Agriculture, Water and Forestry and local agricultural enterprises, screening new varieties of corn, rice and potato locally, setting up a high-yield demonstration fields and carrying out the training and promotion of high-yield cultivation techniques. A demonstration system of crop seed breeding (rice, maize and potato) in Namibia has been initially established. 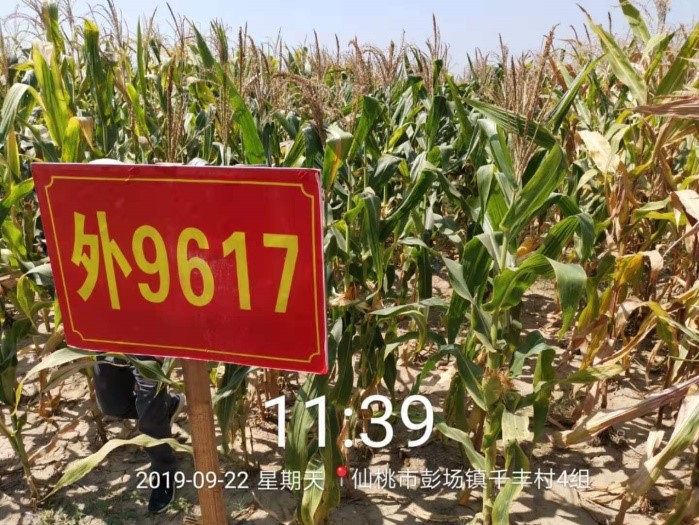 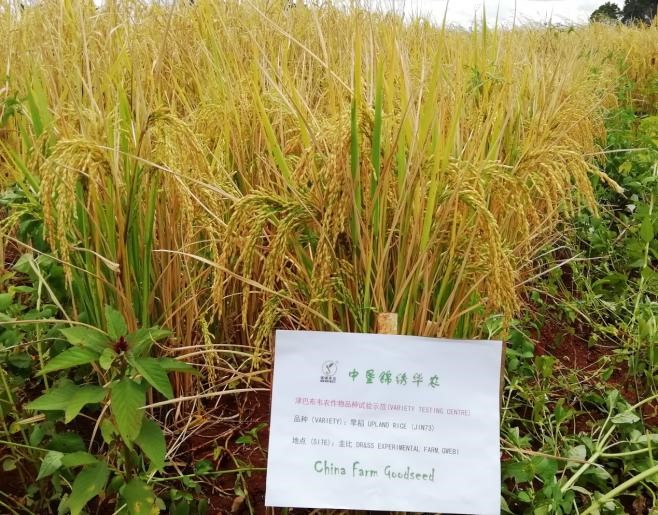 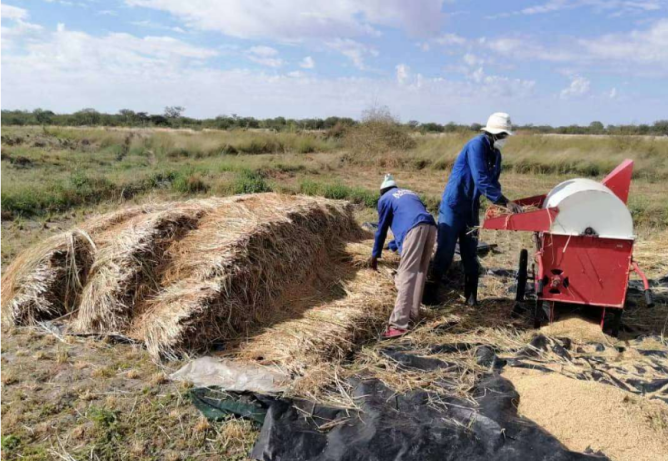 Rice varieties tested in Namibia are being harvested