In recent years, in order to consolidate the achievements made under the Belt and Road Initiative, Hubei Lianfeng Overseas Agriculture Development Group Co., Ltd.(“the Group” for short) has gradually invested its main resources in the implementation of agricultural projects in Mozambique, Africa. Through cooperation with local government agencies, the Agricultural Research Institute of Mozambique, local large state-owned enterprises, cooperatives, local farmers, etc., relying on the overseas agricultural demonstration park established in Mozambique, the Group has carried out the test, demonstration and promotion of agriculture-related planting, irrigation and agricultural machinery technology, achieving good social and economic benefits in the local area. Recent project results are as follows:

2. In 2017, the China-Mozambique Agricultural Technology Demonstration Centre became one of the first batch of pilot agricultural demonstration zones outside China recognized by the Ministry of Agricultural and Rural Affairs of the People's Republic of China, and is an important local experimental park for rice and vegetable planting technology. Through cooperation with Mozambique Academy of Agricultural Sciences, all kinds of personnel, including officials, technicians, farmers and demonstration farmer households, were trained in planting techniques, so as to achieve the diffusion effect from point to area and enhance the leading role of the Demonstration Center.

3. Since entering the technical cooperation and independent operation period in 2012, the demonstration centre has introduced 202 varieties of rice, sesame, maize, vegetables, soybeans, cotton and excellent livestock and poultry from China and screened out more than 30 crop varieties suitable for cultivation in Mozambique. Meanwhile, more than 20 advanced and practical technologies such as full mechanized rice cultivation, water-saving irrigation, mulching cultivation and comprehensive pest control have been promoted to the entire territory of Mozambique and its neighbouring countries, achieving good results. More than 300 people were trained each year, mainly including local agricultural officials, agricultural technicians and agricultural producers.

1. Since it has been completed and put into use in 2009, Hubei-Gaza Friendship Farm has completed investment of 28 million yuan, has a land area of 35 ha (excluding the planting and breeding area), planting area of 115 ha, one rice processing production line with daily capacity of 30 tons, office building and warehouses of 2600㎡, more than 30 sets of agricultural machinery equipment and irrigation and drainage ditches, pumping stations, culverts and gates, and production roads. A complete industrial chain has been formed for planting, harvesting and processing in the Farm.

2. The area where the Hubei-Gaza Friendship Farm is located is one of the main rice growing areas in the region. The Farm adopts a "company + farmer" cooperation model, which involves farmers with arable land in the production of the base and helps them improve their agricultural production techniques, increase their income and improve their living conditions through a combination of theory and practice.

3. By adopting modern scientific planting methods and management techniques, and choosing the high quality and salinity resistant "Huazhen No.1" and "Silkmiao" varieties, Hubei-Gaza Friendship Farm has achieved high and stable yields, with an average yield of nearly 500 kg per mu which is three times higher than the average yield of 150 kg per mu of local farmers.

Department of Agriculture and Rural Affairs of Hubei Province 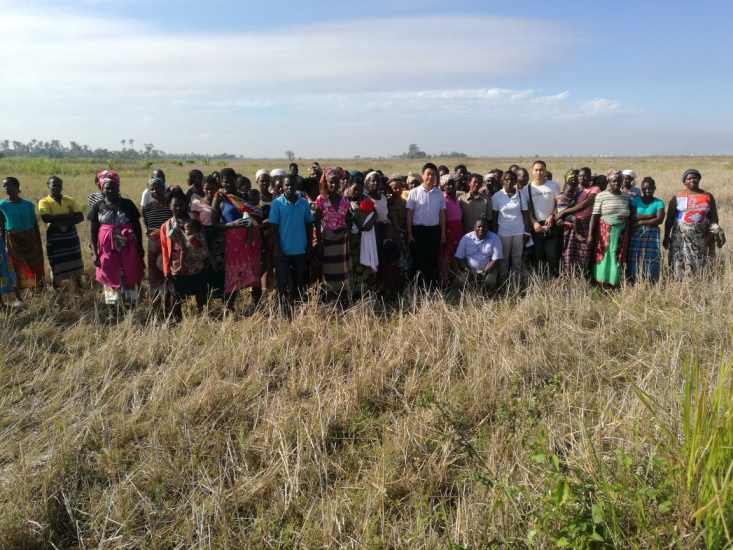 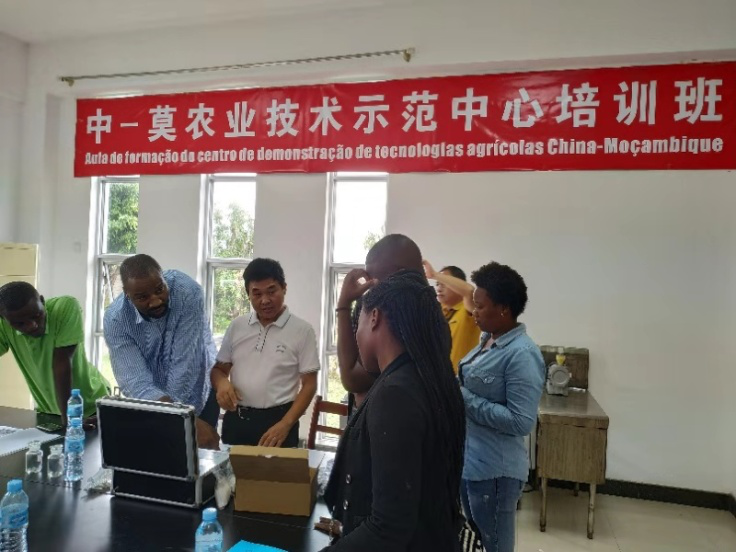 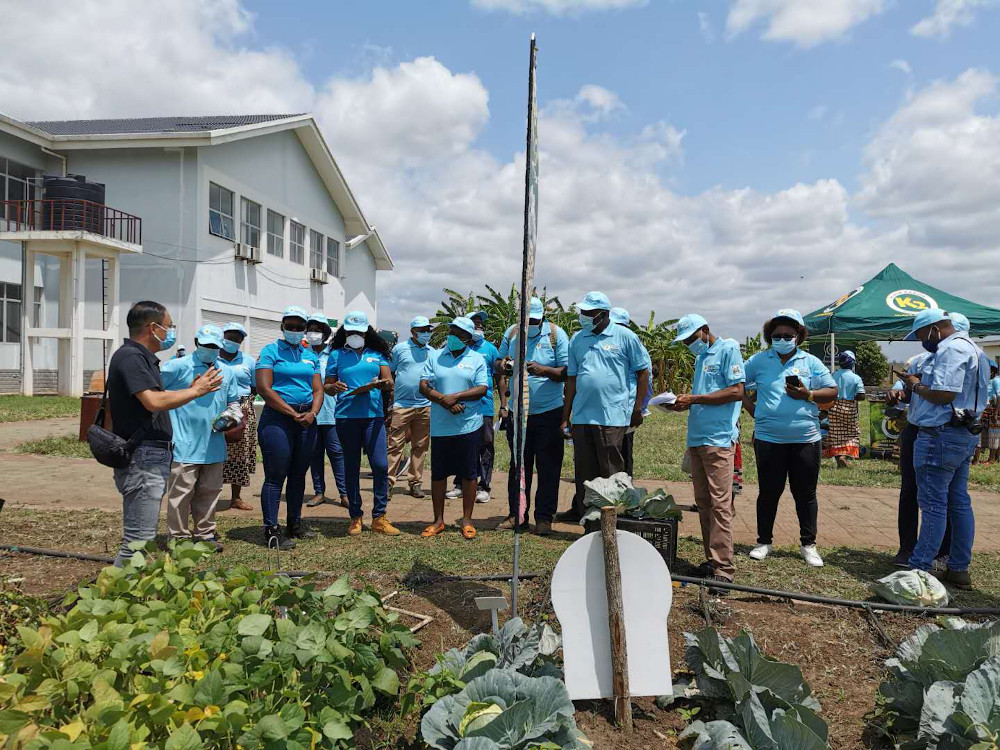 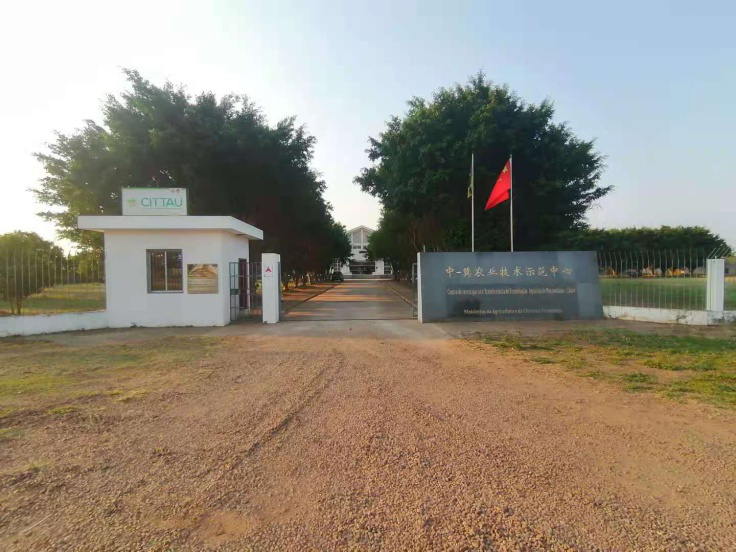 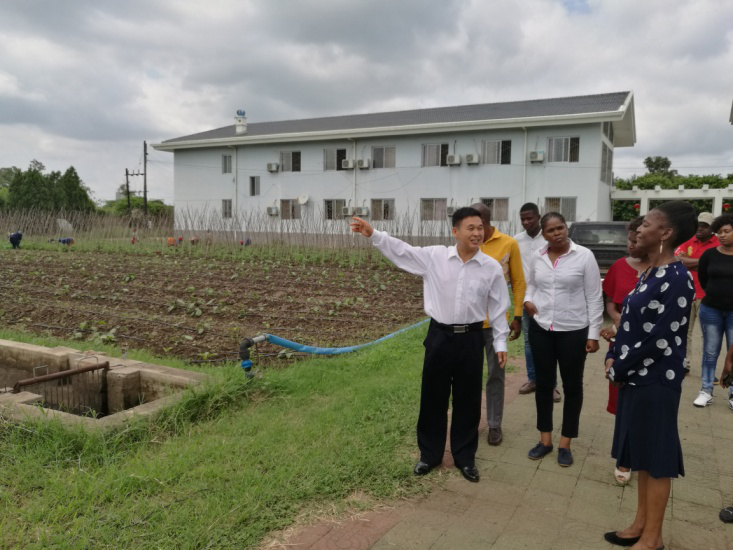 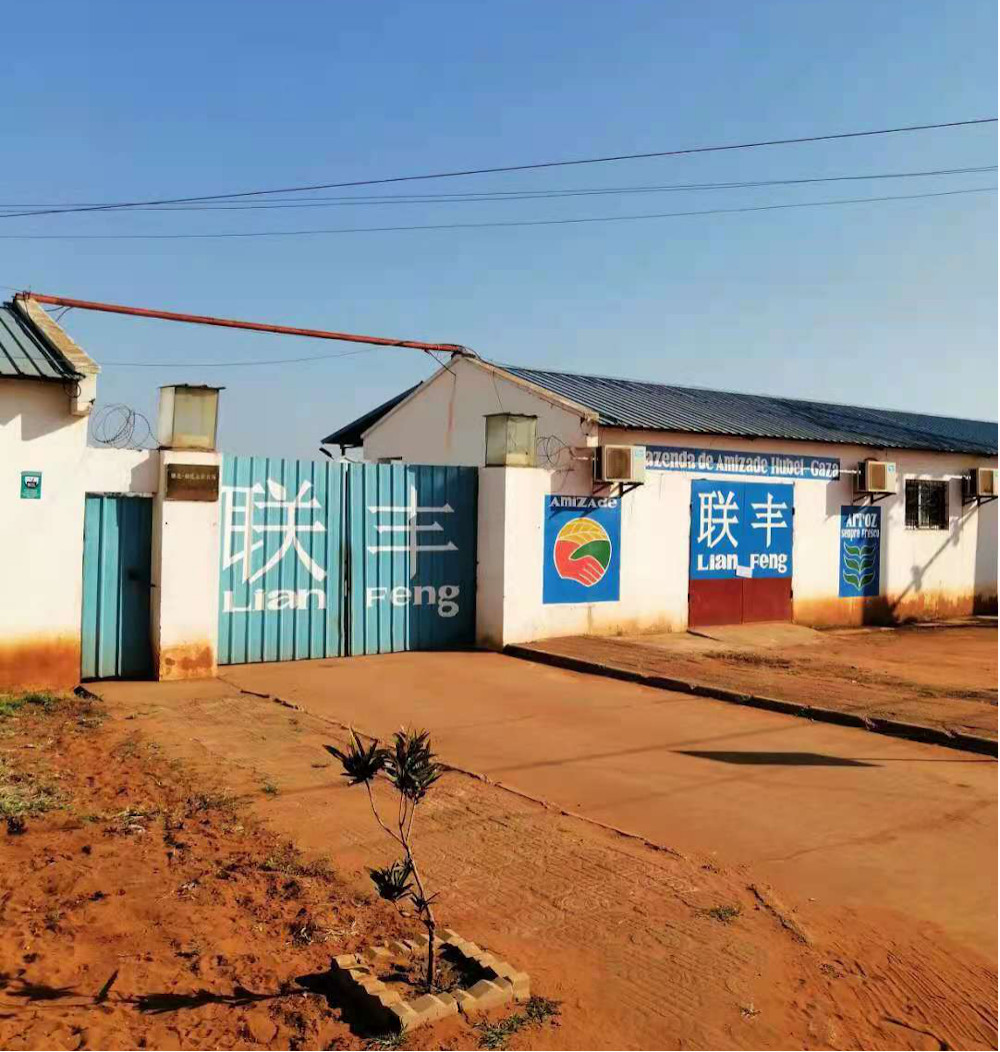 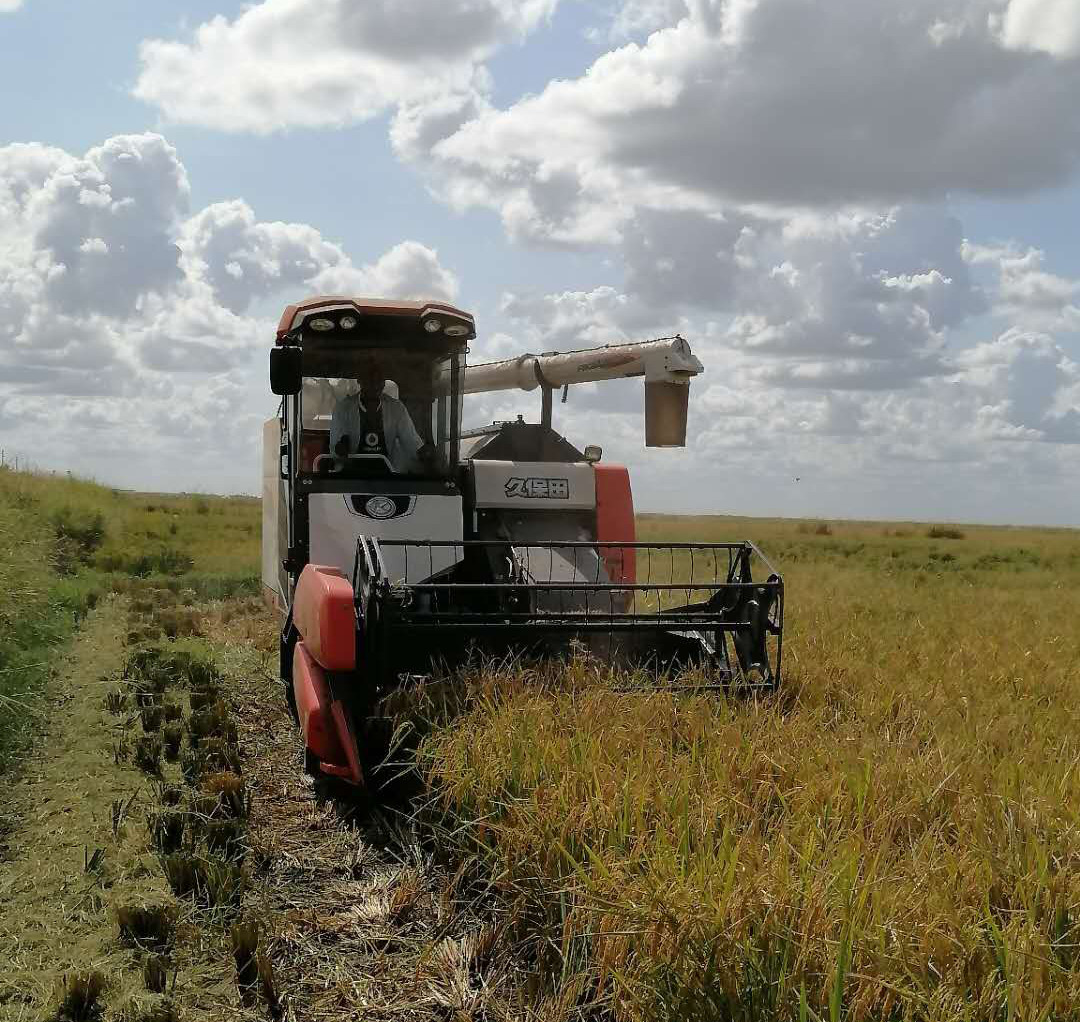