The Kingdom of Thailand

Established in 1994, Jinggu is one of the early enterprises following the “going out” strategy in Xishuangbanna and has specialized in promoting poppy substitutive planting in Laos. By introducing economic crops such as hybrid rice, maize, cassava etc. and carrying out demonstration and trainings, Jinggu contributes to drug control, improvement of livelihood and wellbeing of local people, and agricultural development in local areas.

Activities: The park has costed more than RMB 60 million and the construction area is 3000 mu. Its main activities include:

Yunnan Rural Science and Technology Service Center, in conjunction with Xishuangbanna Jinggu Border Trade Co., Ltd., has established a technical training institute of the Park, which mainly aims at supporting scientific and technological management cadres and scientific and technological personnel in 9 provinces of northern Laos to carry out new varieties and new technology promotion and training tasks. Technical trainings on pollution-free aquaculture have also been conducted, with trainings in Laos and Yunnan once a year for each place.

Jinggu has trained young and middle-aged key technical talents for Laos, transfered advanced and applicable technologies of Yunnan Province, carried out scientific and technological training in various forms, and carried out long-term, medium-term and short-term training and demonstration combination.

The cultivation of Sacha Inchi, potato, medicinal materials and other tissue culture was carried out by farmers with the guidance of technical counselors. 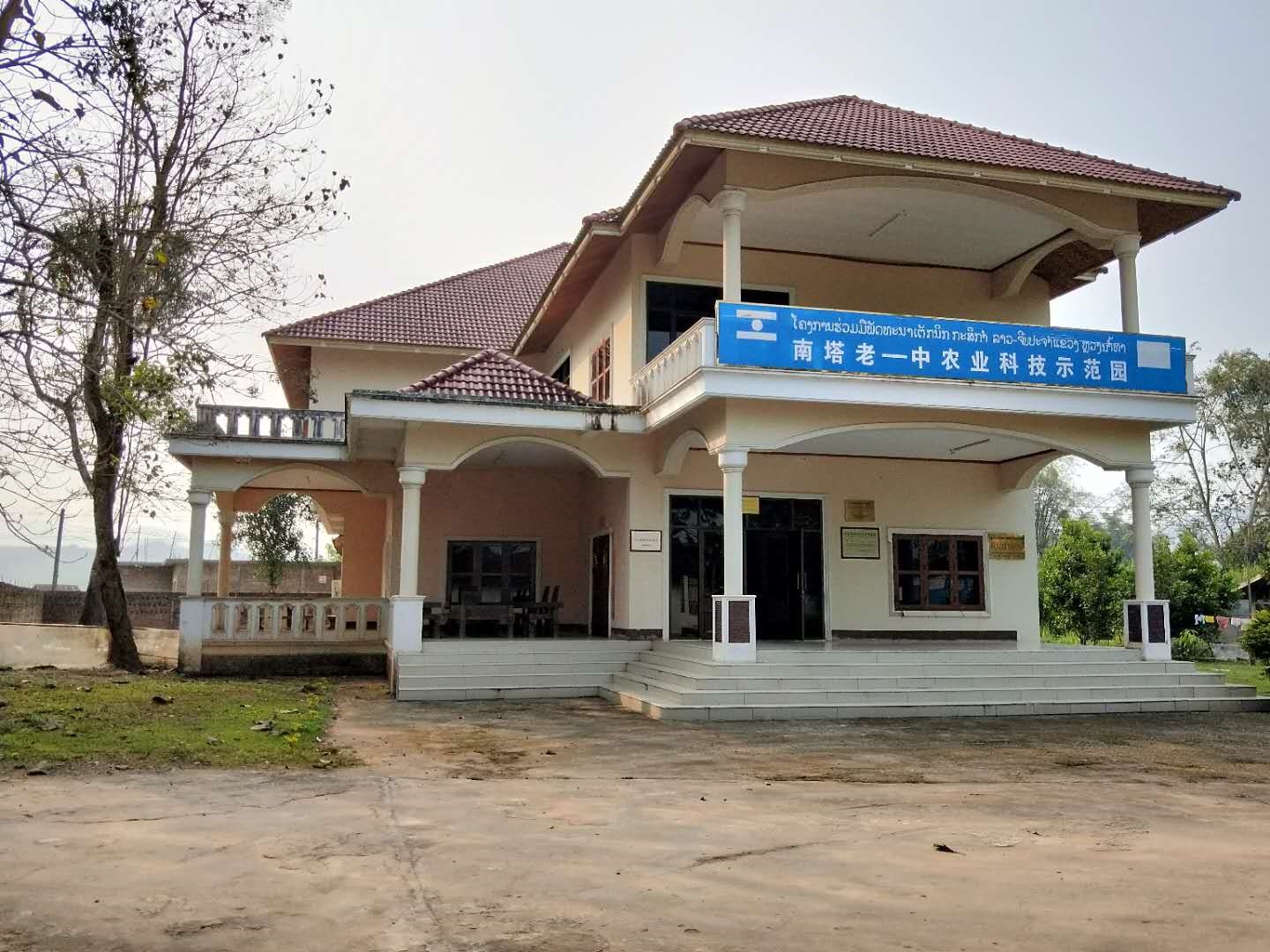 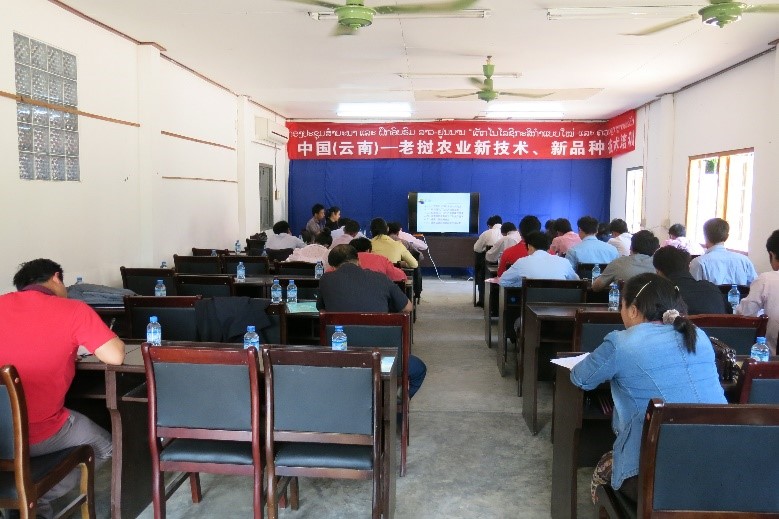 Training in the demonstration park 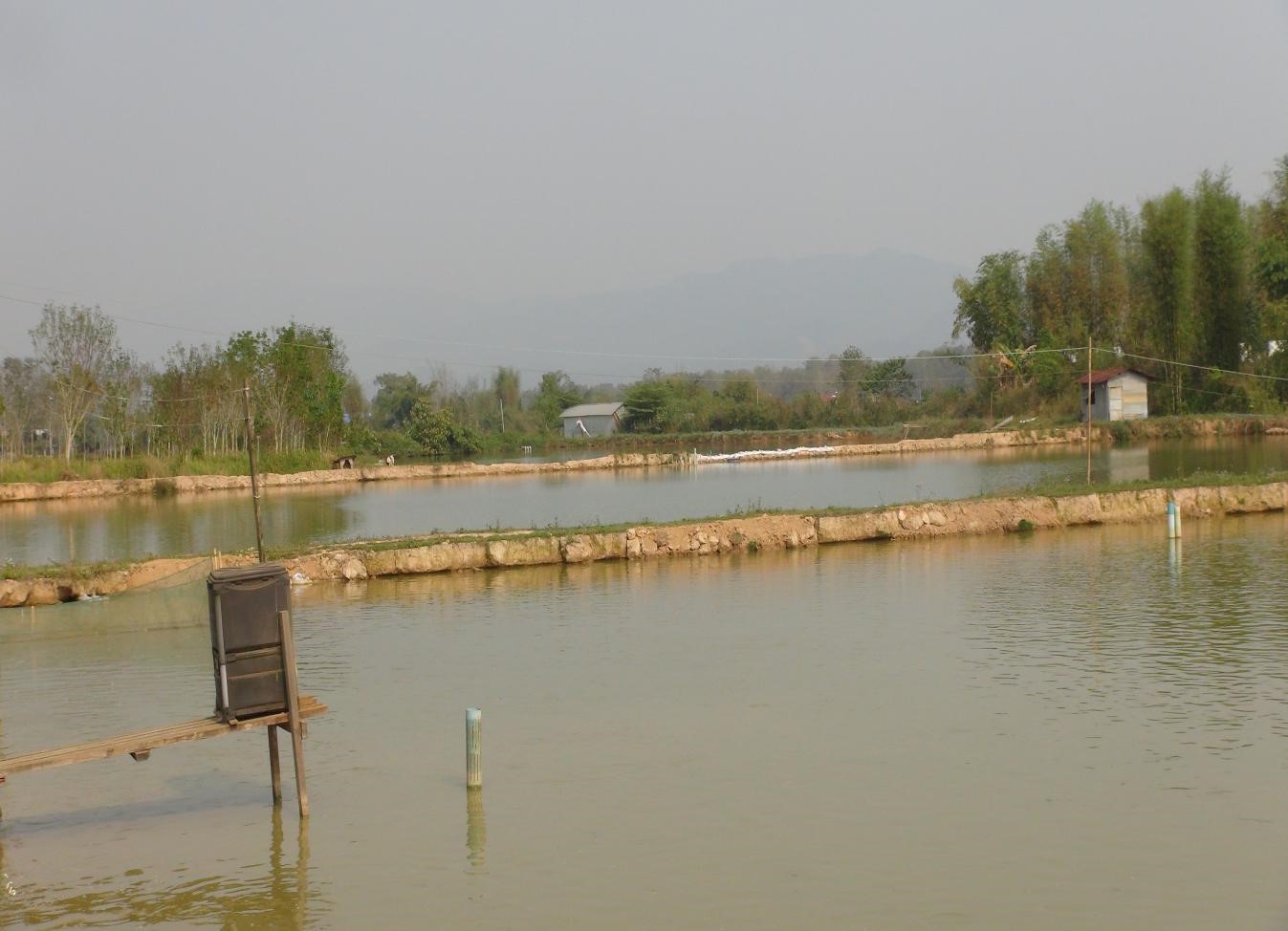 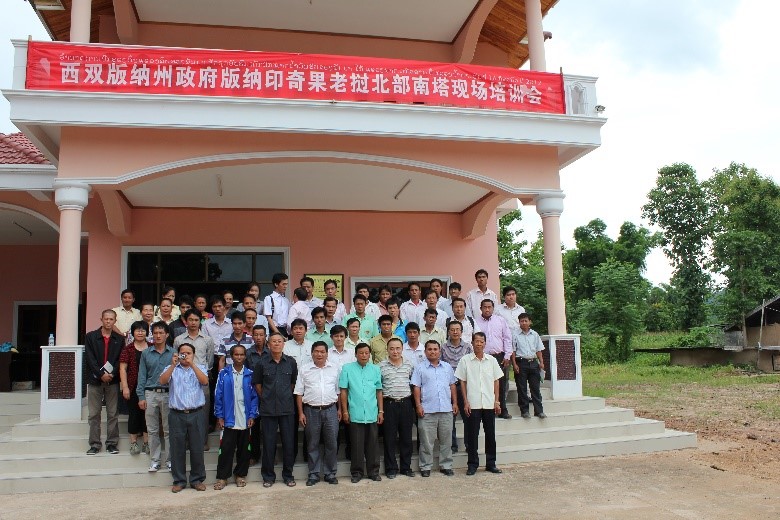 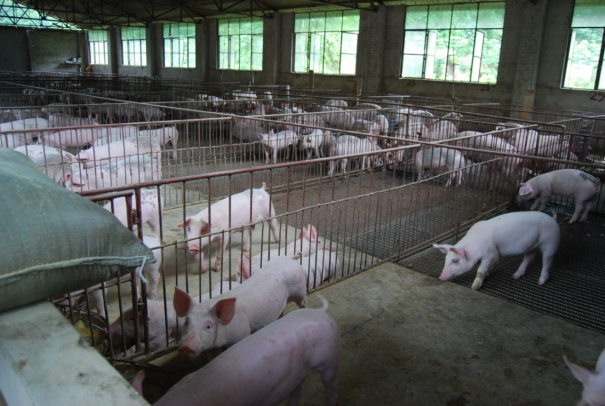 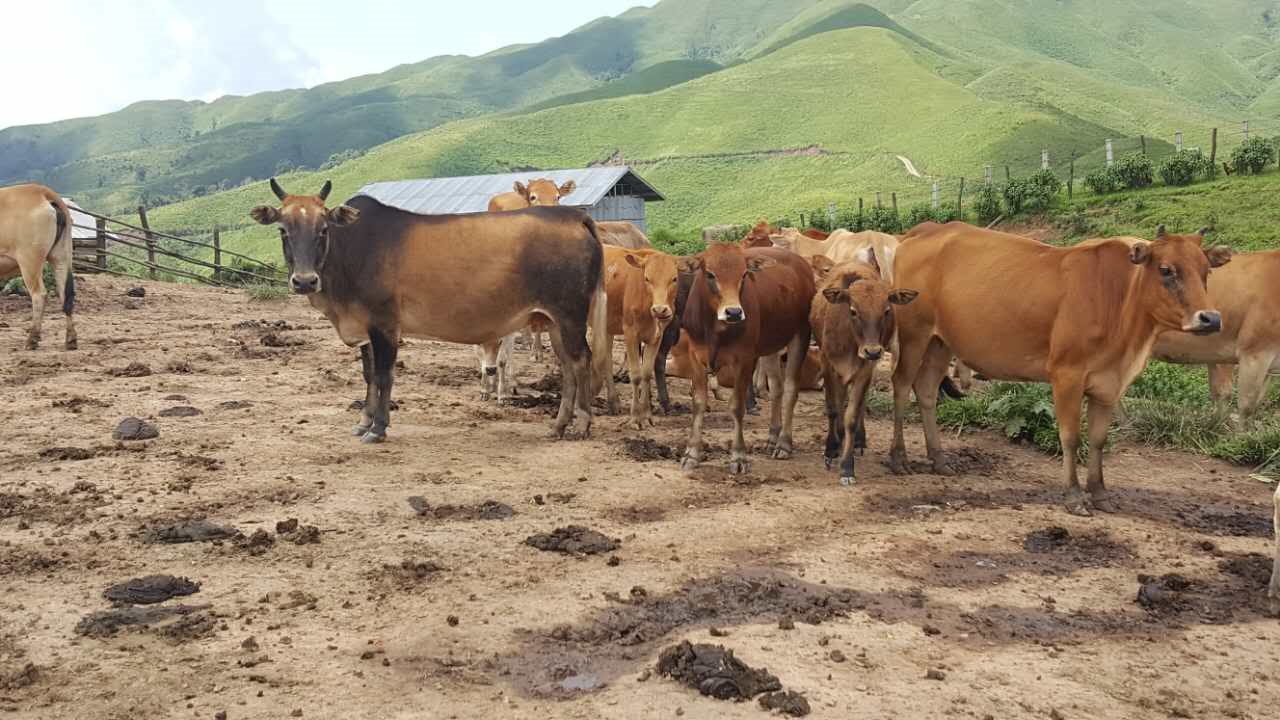 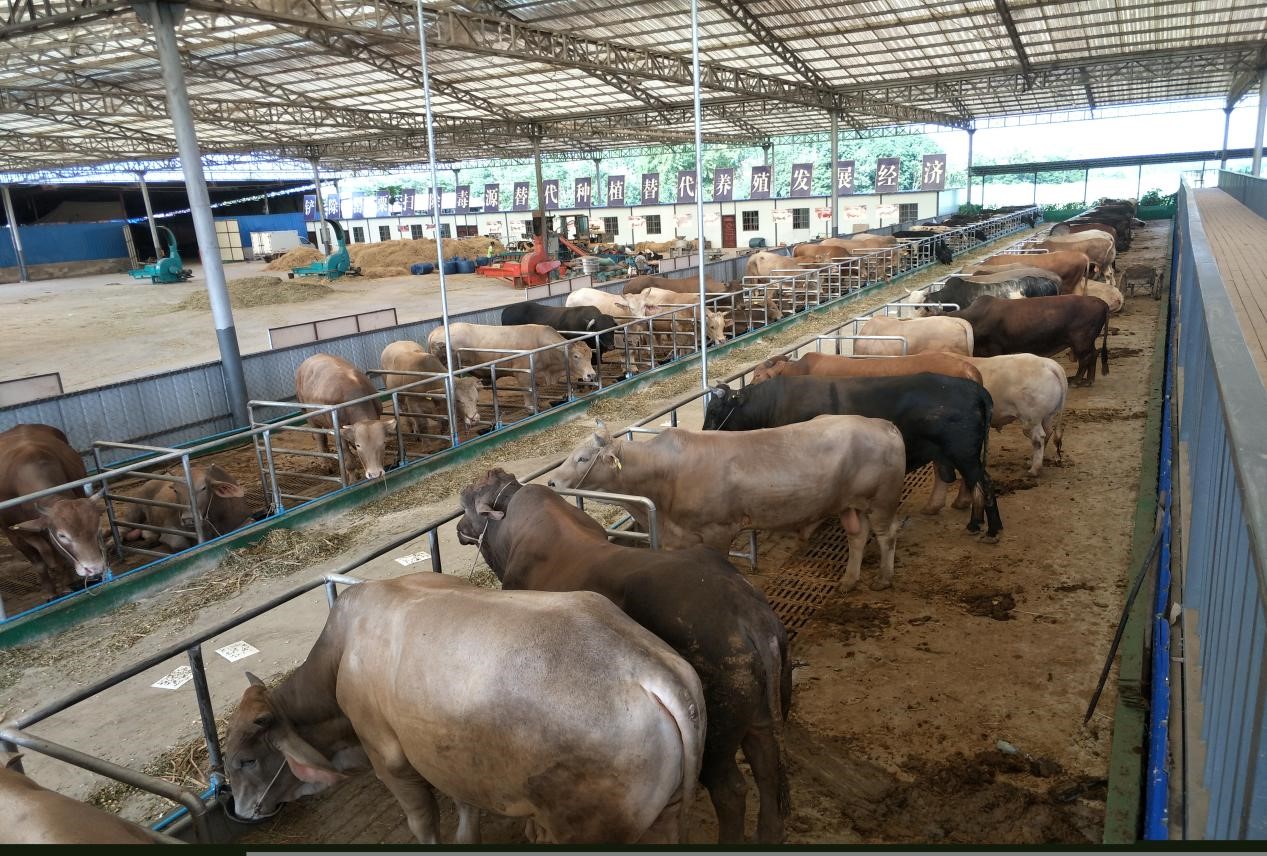 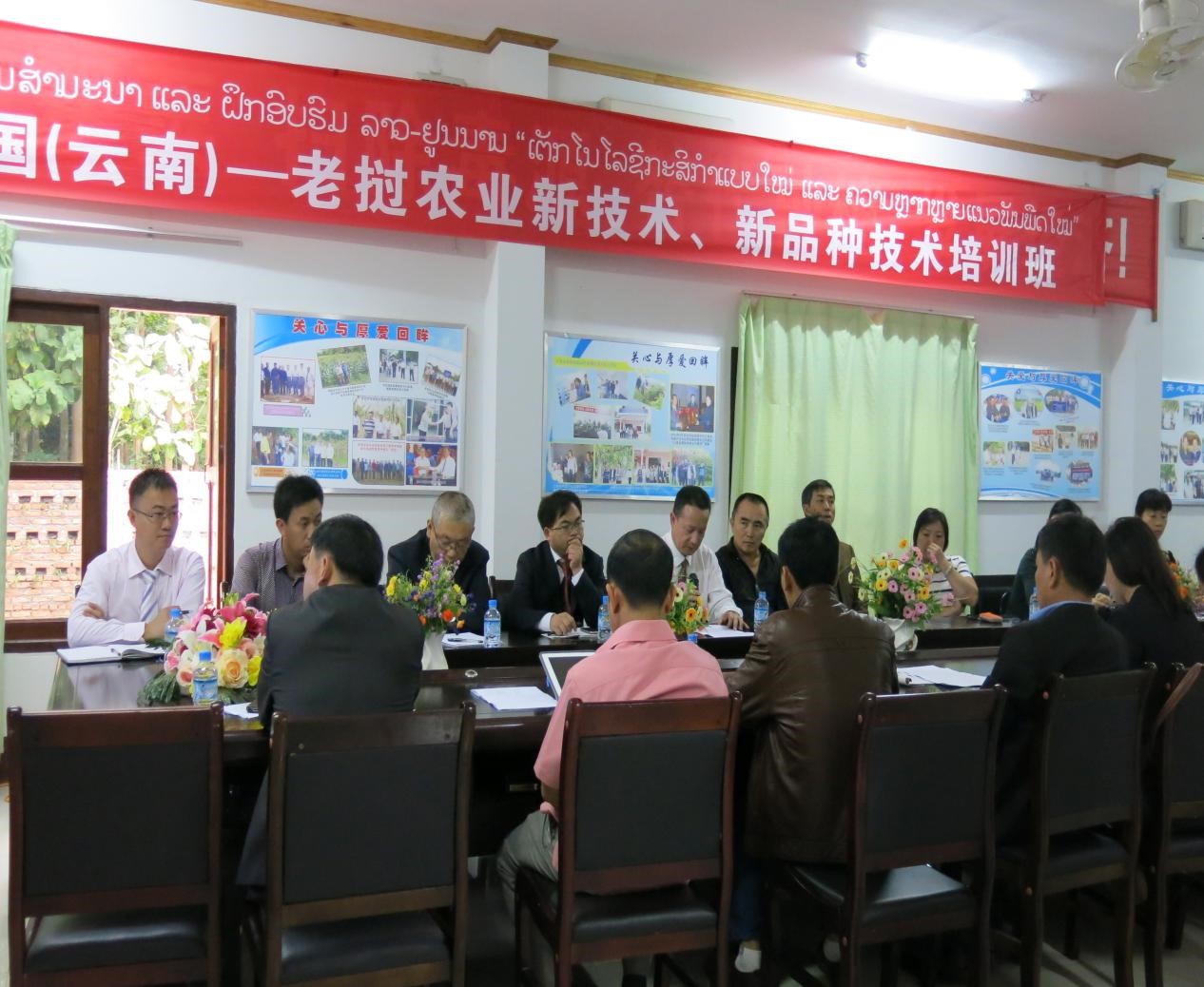